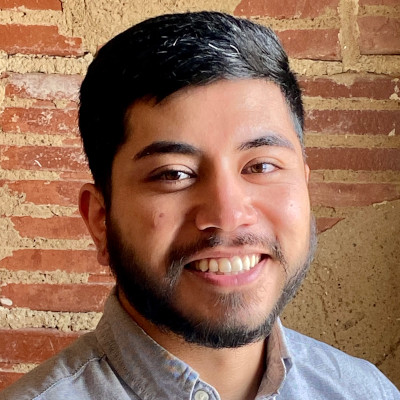 October is ADHD Awareness Month! This month celebrates the unique and diverse ADHD community around the globe while raising awareness in order to educate the general public with reliable, peer-reviewed information. This year’s theme, Reframing ADHD: Discovering New Perspectives, will focus on a video series of conversations with experts regarding topics such as: relationships and communication, treatment plans, parenting, diagnosis, and co-occurring conditions. Those affected by ADHD are encouraged to seek assessment, treatment, and reach out to their support system when necessary.

Attention-deficit hyperactivity disorder (ADHD) is a chronic neurodevelopmental disorder characterized by difficulty paying attention, hyperactivity, and impulsivity. ADHD is a brain-based medical disorder that affects children and adults alike. Symptoms are generally more apparent during childhood and can be related to inattentiveness or hyperactivity and impulsiveness at home or school. ADHD is most commonly diagnosed during childhood since it is believed that it cannot develop during adulthood without having shown up first as a child. Furthermore, symptoms are more difficult to identify in adulthood, largely due to lack of research. Additionally, symptoms may manifest differently for adults. Hyperactivity may be less common in adults compared to children, while inattentiveness may be more prevalent in adults. One potential reason for this is that adults are provided with less structure from parents, teachers and other caregivers. Therefore, they might be less attentive because of the lack of structure combined with the added pressures of adulthood.

What Are the Symptoms?

As mentioned above, inattentiveness and hyperactivity are the main identifiers of ADHD, but what does that look like? Healthcare providers refer to the American Psychiatric Association’s Diagnostic and Statistical Manual (DSM-5) in order to help diagnose ADHD. Inattentiveness in children can manifest as the following:

Hyperactivity and impulsivity can appear as:

What Can You Do?

If you or someone you know have been diagnosed with ADHD, the month of October is a great opportunity to help raise awareness and reflect on what you know and what more you would like to know about ADHD. Here at Lifeologie Oak Cliff we have several counselors who can help parents, children, or anyone who needs help in dealing with or diagnosing ADHD.

Luis Hernandez is particularly interested in working with individuals of all ages who identify as LGBTQ+ and/or BIPOC. He is also interested in couples counseling and sex therapy for partners experiencing emotional, sexual, and other marital issues. Luis offers an integrative approach that includes elements of narrative, existential, feminist, and cognitive behavioral therapy. 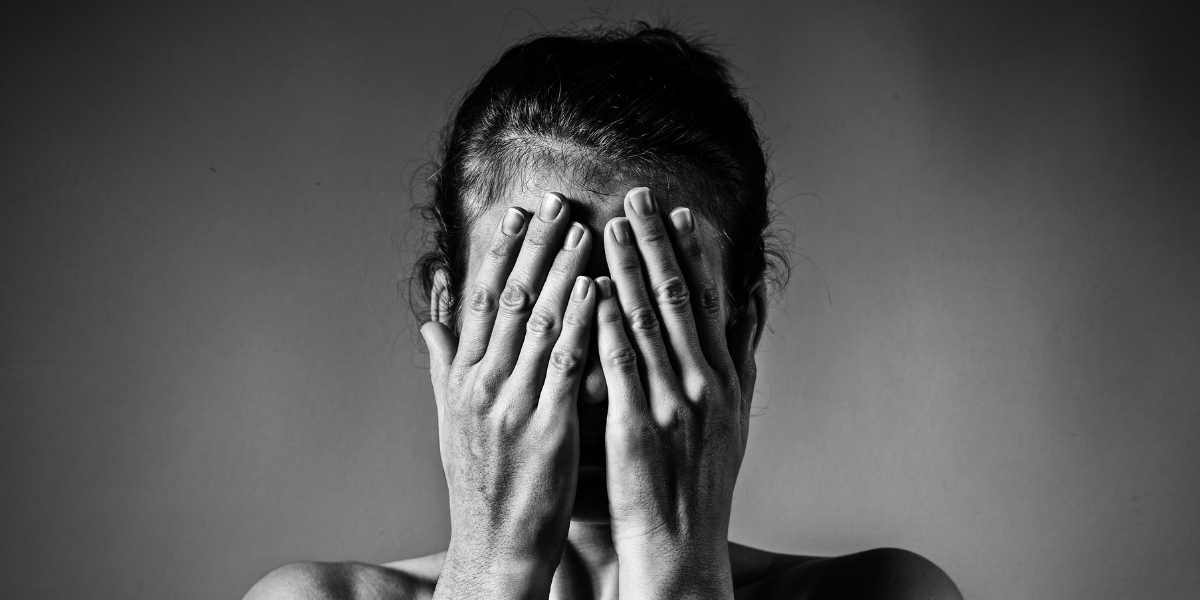 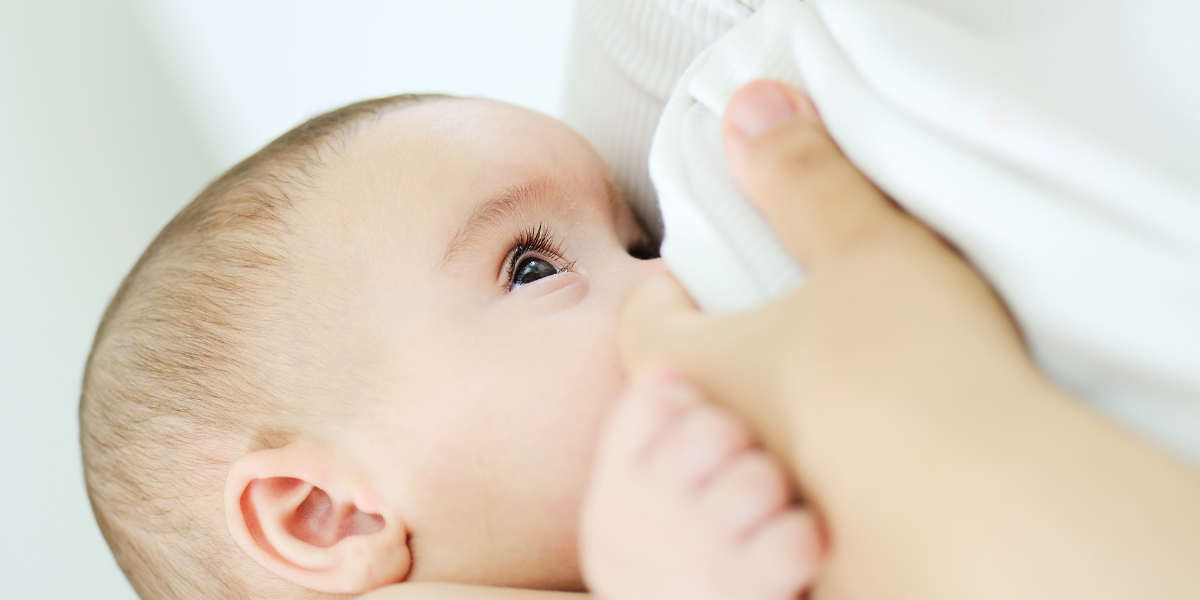