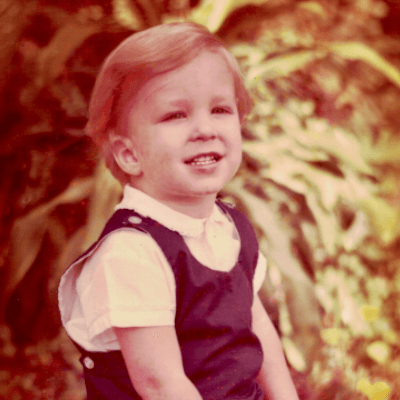 Get to know Stephen

Born and raised in Louisiana, Stephen Kleine moved to Texas after serving active duty in the United States Marine Corps. Once in Texas, Stephen took notice of his own coping strategies and began a rewarding journey towards freedom from addiction. Today, he has a strong desire to help those who may feel that they are struggling and unaware of what may be driving their behavior. Stephen believes that there is hope, that introspection can bring about healing and change, and that authenticity in life is something worth fighting for.

Stephen’s devotion for helping people started when he began leading a confidential small group focused on life-controlling issues at his local church. Soon thereafter, he wanted to know more about how best to help people, so he pursued his Bachelor of Science in Religion and Christian Counseling from Liberty University, followed by his anticipated Master of Arts in Professional Counseling from Amberton University. Some of his areas of clinical interest include: addictions, men’s issues, trauma, Christian spirituality, career development, shame, anxiety, depression, and many other areas. Stephen is also pursuing his LCDC (Licensed Chemical Dependency Counselor) licensure.

Stephen values aiding clients in the development of their sense of self-worth in a therapeutic space where they can truly feel safe enough to be curious and to be themselves. He likes to collaborate with his clients where each person is regarded with dignity. Some of the different treatment modalities he uses are trauma-informed or stem from a psychodynamic approach, and include attachment theory, existential therapy, and cognitive behavioral therapy.

Stephen loves his family and is married to a super-terrific wife, has three wonderful children and a dog named Bear. He has been accused of being a coffee snob and loves making pour-overs from a good single-origin coffee… oh, and tinkering on his son’s dirt bike… and reading to his children. 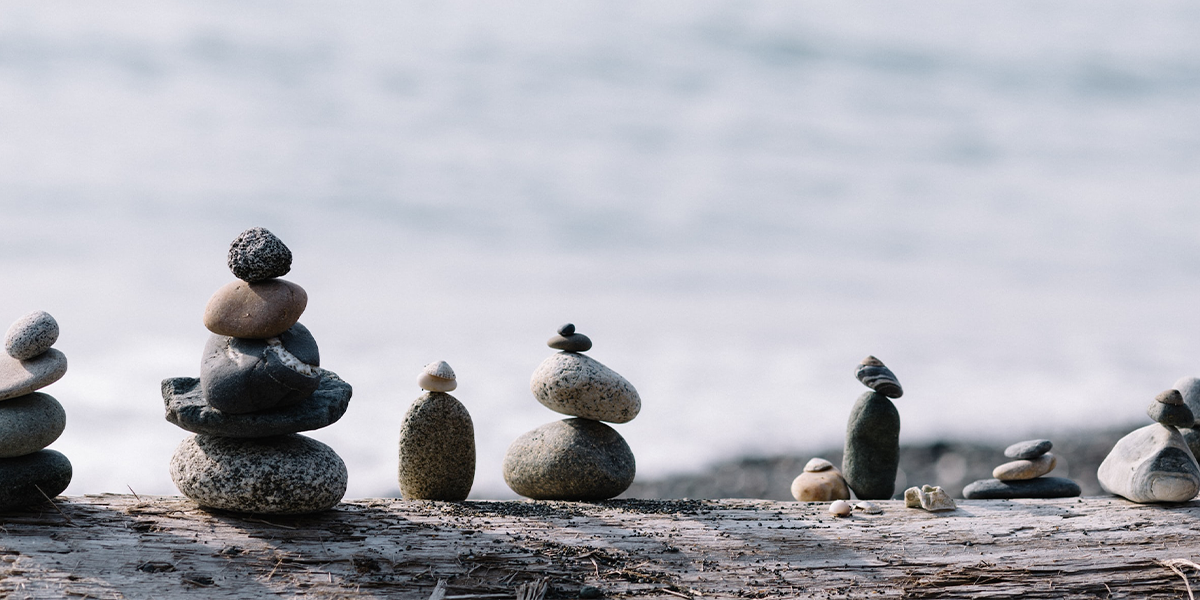 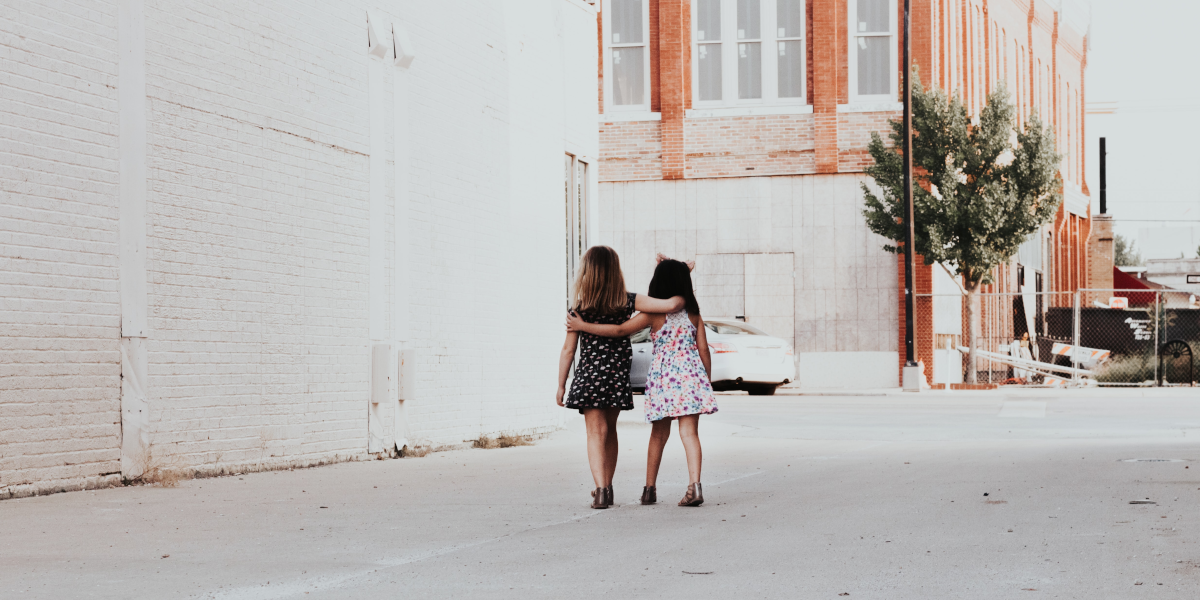 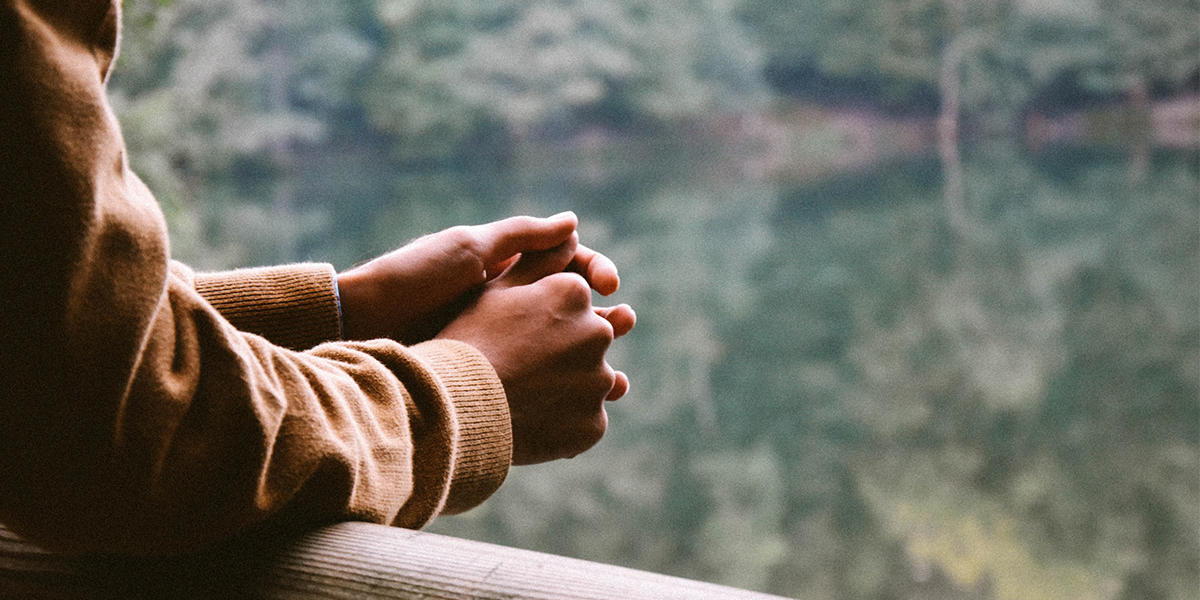 Are You Having Trouble Finding Mental Health Care?