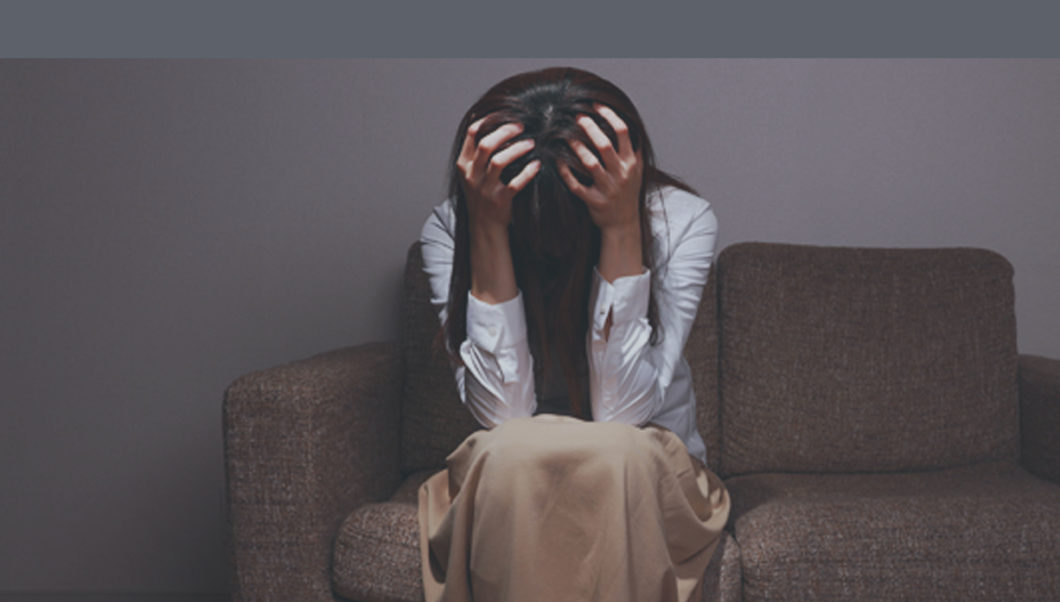 Causes and Symptoms of Panic Attacks

Panic attacks are momentary episodes in which anxiety surges and causes mental and physical symptoms. The “attacks” usually crest at 10 minutes and subside entirely after 30 minutes. However, the physiological symptoms of panic attacks—which often mimic the warning signs of a heart attack—can generate lingering psychological distress. Similar to the hyperarousal of Post-Traumatic Stress Disorder, this heightened agitation can actually enhance your likelihood of having future attacks.

Panic Attacks and Panic Disorder can disrupt all aspects of your life, including your performance at work and school and your participation in everyday activities.  But don’t despair, there are methods to overcoming panic attacks.

Signs & Symptoms of Panic Attacks may include

Panic attacks often have a discernible trigger. For example, you might experience a debilitating attack of stage fright or a surge of anxiety that occurs during a high-pressure exam. However, just as often, panic attacks can accelerate from 0 to 60 mph without any warring—even waking a person out of a sound sleep!

In addition, certain medical conditions—such as low blood sugar, hyperthyroidism, or specific forms of heart abnormalities—can trigger panic attacks in individuals who would not otherwise be considered susceptible. However, in the absence of an identifiable medical condition, it is unknown why some individuals are more likely to experience panic attacks than others; but genetics, defects in the neuro-processing of stressful stimuli, and endocrine dysfunction are speculated to play a major role. In addition, drug and alcohol consumption or discontinuation can activate the panic response.

How Can Counseling & Therapy For Panic Attacks can help?

Panic attacks manifest themselves in the mind and if one can identify the causes and symptoms, one can overcome the attacks. Counselors will help you identify triggers and develop an appropriate therapeutic plan. 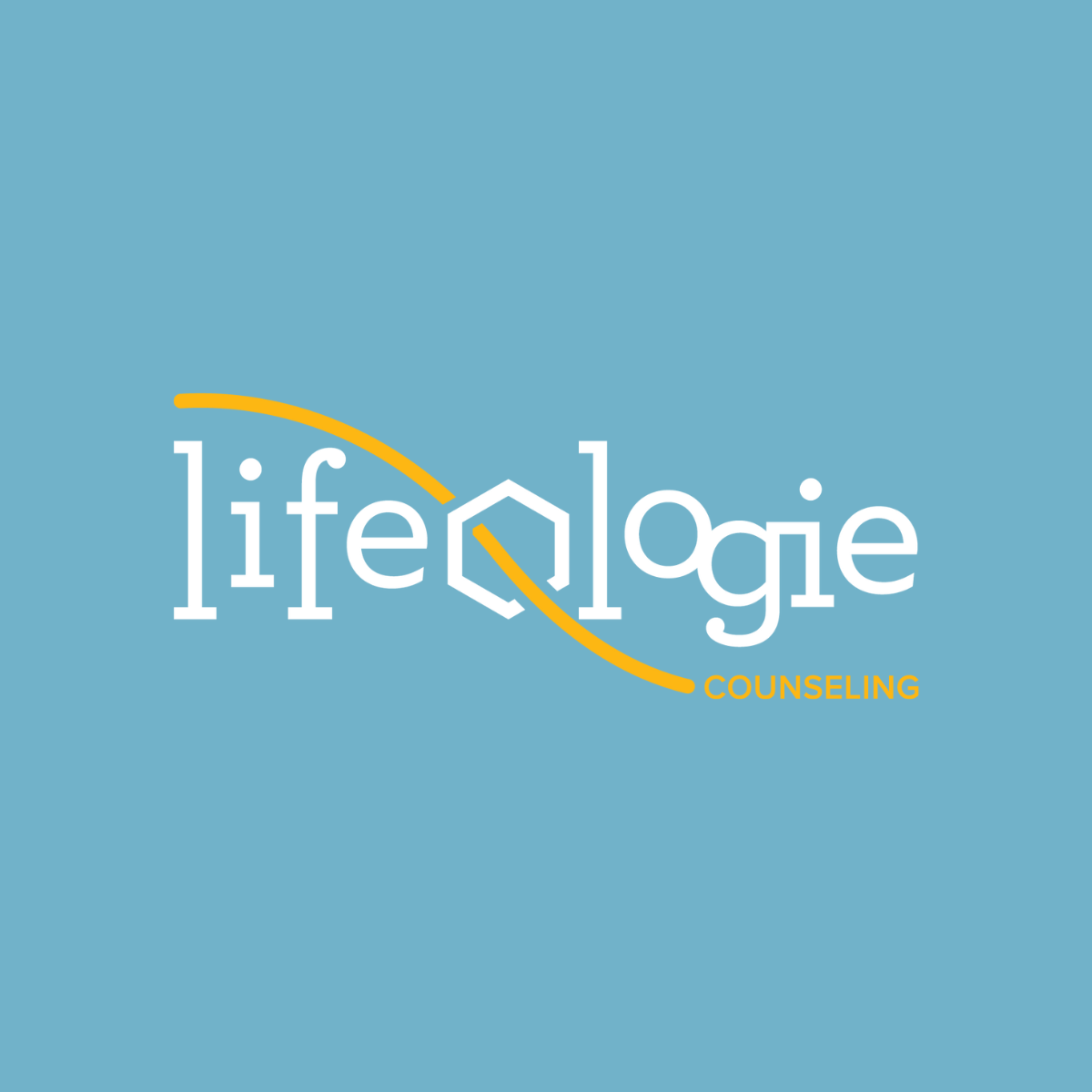 Lifeologie Institute was founded in 2000 with one goal in mind — to bring a fresh, innovative approach to the everyday problems of life. Creative solutions to stuck problemsⓇ. With our unique multi-specialty, collaborative approach, Lifeologie helps individuals and families heal their wounds and break out of old, unhealthy patterns. 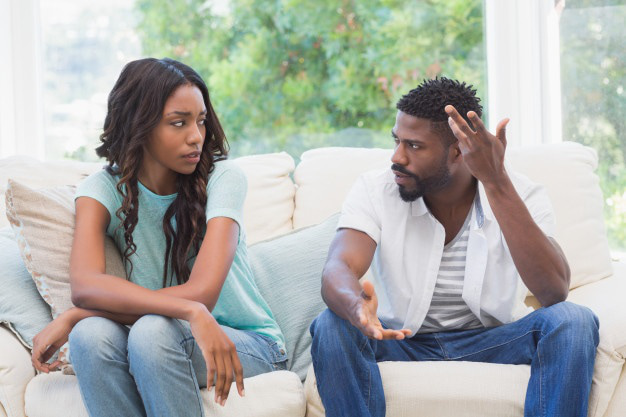 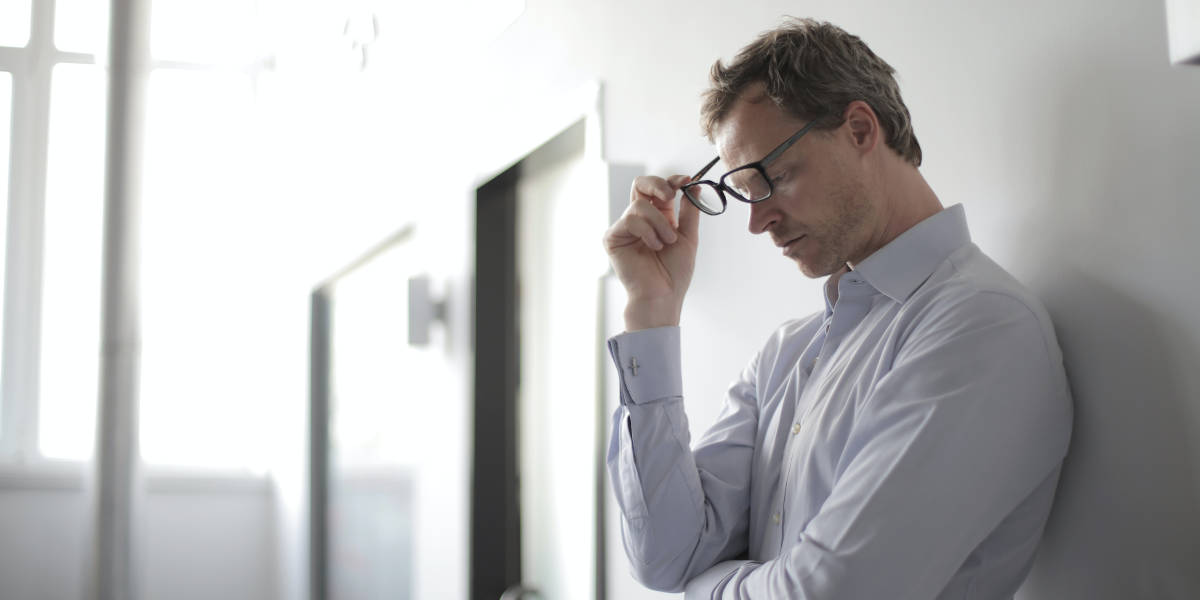 An Introduction to EMDR Therapy