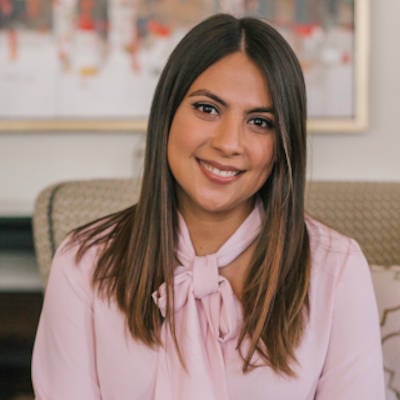 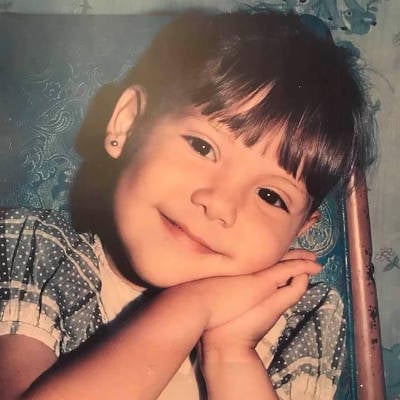 Get to know Sarai

If it seems like your situation is too sticky or too scary to deal with, Sarai is your girl.

Sarai (pronounced Sah-rah-ee) has an incredible amount of knowledge in treating complex trauma, anxiety disorders, and depression.  She has not only worked with survivors but also perpetrators.  Sarai understands the complexities of the criminal justice system and has experience in preparing survivors to testify in court. Sarai is also comfortable providing testimony in both criminal and civil cases herself.  In addition to all of that, Sarai also has vast knowledge related to the immigration process for survivors of violence and individuals seeking asylum in the United States.

Sarai was born in northern Mexico and moved to the United States when she was three years old.  She was raised in Grand Rapids and obtained her undergraduate degrees in Political Science and Spanish from Grand Valley State University.  Following her graduation, Sarai moved to Costa Rica and taught English to 1st and 2nd graders.  She married her college sweetheart and, after two years of soaking up the beauty of Central America, she and her husband returned to Grand Rapids.  Sarai began working as an advocate to survivors of domestic and sexual violence at the YWCA West Central MI.  She began to notice a lack of Spanish-speaking clinicians in the Grand Rapids community and decided to return to school and become a clinician herself!  In 2017 Sarai graduated from Michigan State University (GO GREEN!) with a Masters degree in Clinical Social Work.  We snatched her up as soon as we could.

In her free time, Sarai enjoys spending time with her two incredible kids and husband, reading, and going on runs.