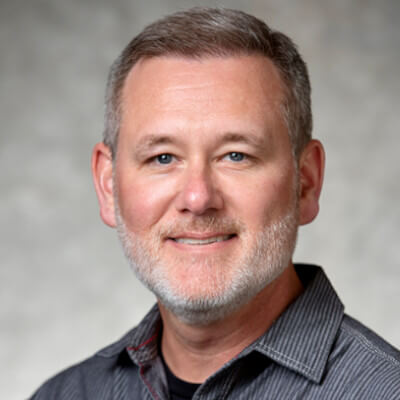 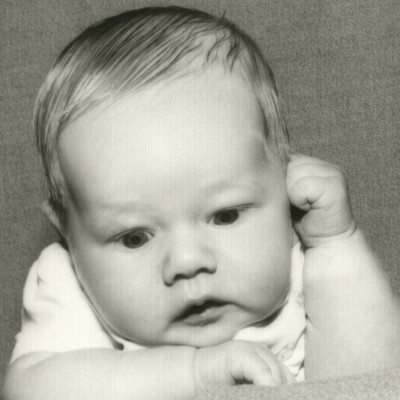 Get to know Brian

The most fulfilling aspect of counseling is the moment when a client’s hopelessness becomes hopefulness. Brian believes that getting to that point requires authenticity, mutual respect, and a positive regard for the client’s life journey. This allows a genuine trust to be established between the client and counselor. Brian’s life journey offers some additional insight.

Beginning in grade school and throughout much of his young adult life, he struggled with anxiety, bouts of depression, and insecurity. As a young adult, he placed his identity in his sales career in information technology. Often this caused more anxiety, bouts of depression and strains in his marriage. Infertility represented the next life challenge with miscarriages, the birth of a daughter, the birth of a stillborn daughter, and the birth of a second daughter. A month before his 40th birthday, his father lost his battle with cancer leaving Brian to question the legacy he would leave. The following year his company reorganized, and he was demoted despite years of success. An identity crisis ensued.

A reprioritization of faith began leading Brian to reorder his responsibilities. He continued to provide for his family, but prioritized three roles—husband, father, and spiritual leader of his home. He joined a small men’s group and through that met a trusted counselor who over the course of a year led the group through a life development plan. The insights he gained helped him better understand how life’s experiences shape us, but also increase our awareness and ability to change. Most importantly, he regained his identity in Christ and discovered what God intended when He made Brian—to help and serve others. Brian received his undergraduate degree in Economics and Finance from the University of Texas at Dallas and anticipates completing his postgraduate degree in Clinical Mental Health Counseling from Liberty University in December 2023.

Brian subscribes to the person-centered belief that the relationship forged between him and the client represents the single most important determinant of therapeutic success. He offers an authentic, honest, and sincere approach, but also recognizes the importance of being able to laugh, especially at himself. He places a high emphasis on Maslow’s hierarchy of needs. To help clients achieve their goals, he draws from cognitive behavioral, choice/reality, solution-focused and other action-oriented approaches.

Brian has two adult daughters and has been married for 28 years. In March, he hopes his contract is renewed for a 29th year. He enjoys reading Daniel Silva novels, taking his two rescue dogs for long walks, serving his community, fellowship with other men, and researching the interrelatedness of our physical, mental, emotional, intellectual, social and financial health.

Brian had an eleven-year career in information technology sales and has worked in the pharmaceutical industry since 2001. He currently represents treatments for hematologic disorders. He now leads the men’s group he joined in 2014 and serves within the soul care ministry at his church. He also serves on his neighborhood’s homeowner association board and would appreciate your prayers. 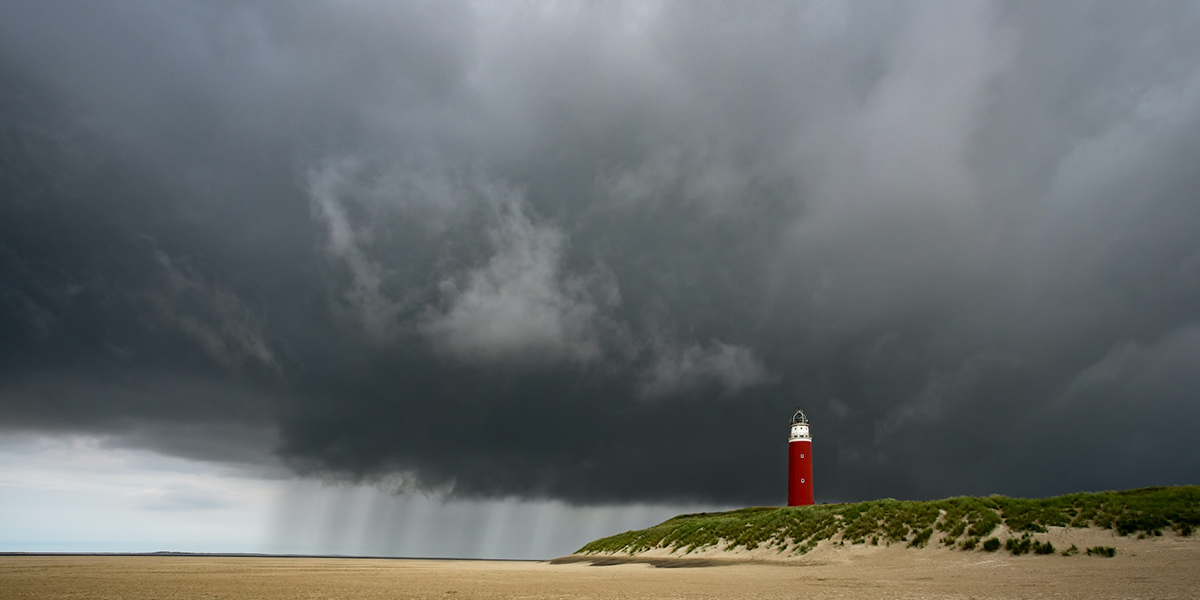