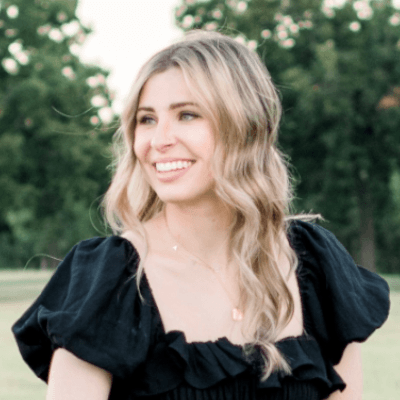 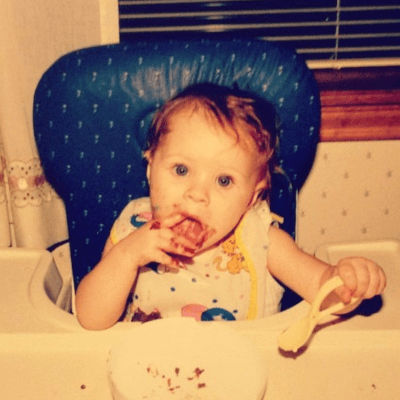 Get to know Anna

Having planned to be a high school teacher, Anna graduated with her undergrad degree in English with a concentration in literature from Anderson University in 2015.  While in college, she was simultaneously diving into her own personal therapy for the first time.  Her career plans diverged into a different direction as she was uncovering a huge passion for peoples’ personal narratives and for mental health.

After graduation, Anna moved from South Carolina to Texas to work at a boarding school for troubled teens. Anna worked there for over a year before deciding to pursue her master’s degree in biblical counseling at Dallas Theological Seminary. While in school, Anna worked as a middle school intern at a local church and also gained counseling experience doing practicum hours at a rehab for teenagers.  After graduation, she was hired at the same rehab facility, this time as a licensed professional counselor.  Anna worked for the Dallas facility before transferring to their Austin location.  Since then, Anna moved to a new job where she currently works full-time as a special education counselor for an Austin-area school district.

Anna’s approach to counseling is person-centered, where the counseling journey should be guided by the client. However, Anna also believes there is tremendous value in being honest and direct during the process. Anna thinks that Sigmund Freud was onto something when he developed the theory that our early life experiences are often a significant part of who we are today.  Anna believes these formative experiences frequently hold the key to understanding a lot of our present ways of navigating the world.   She also likes to leverage Victor Frankl’s theory of logotherapy, where discovering new meaning in life is an important part to the therapeutic process.

In her spare time, Anna loves a good tv show binge, being around friends in her small town, and soaking up time with her family, particularly her son and her husband (who is also a therapist). 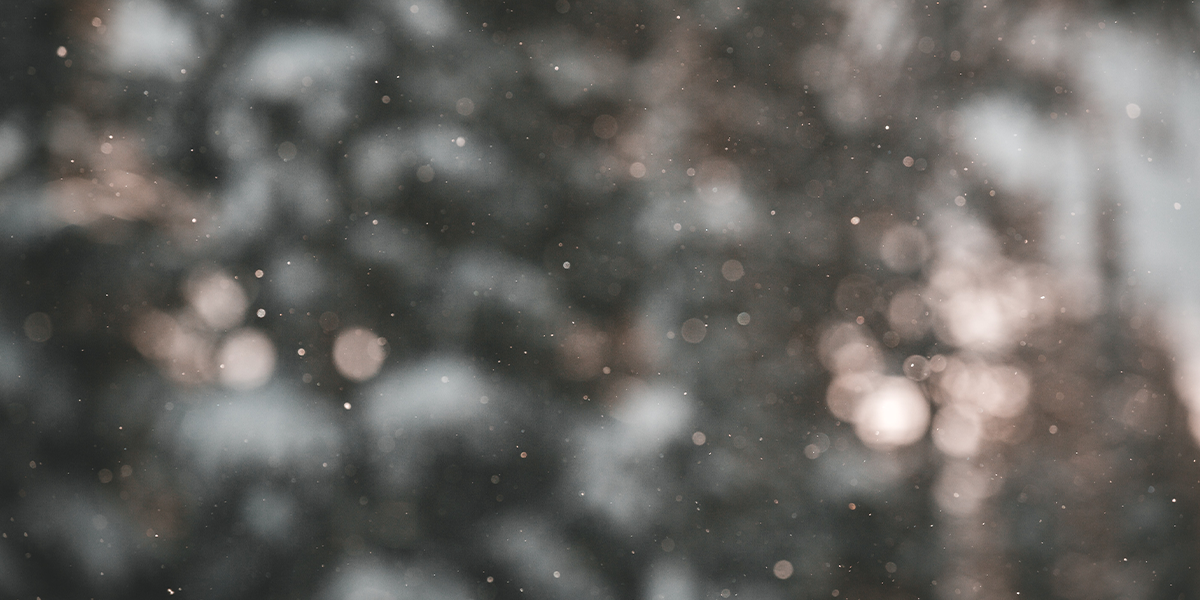 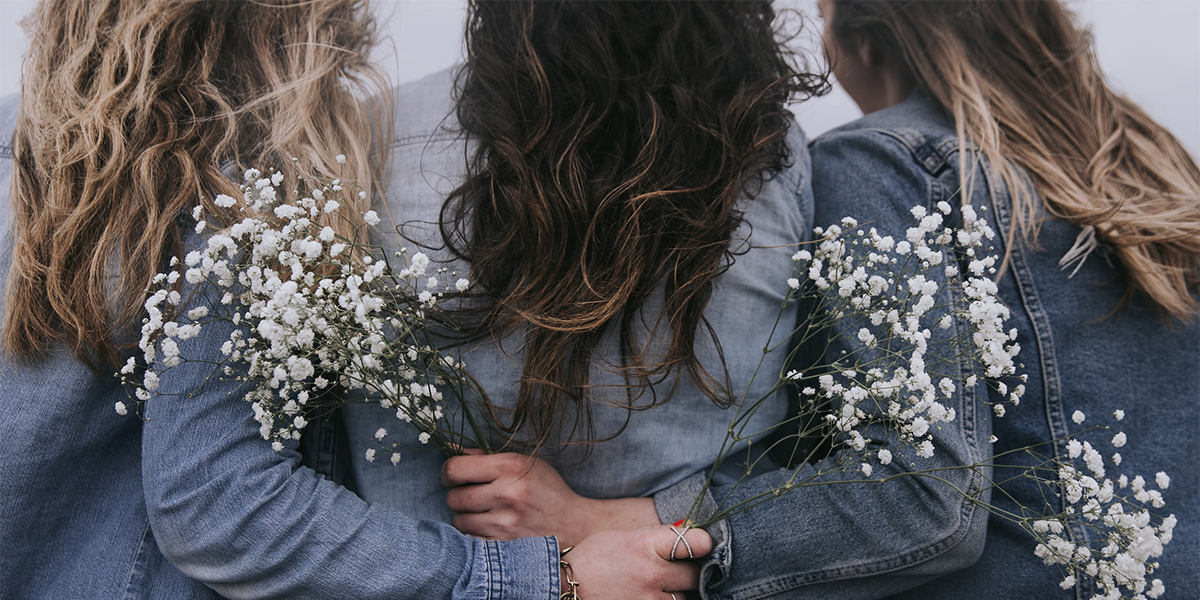