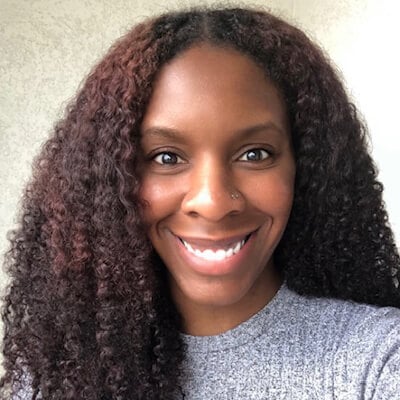 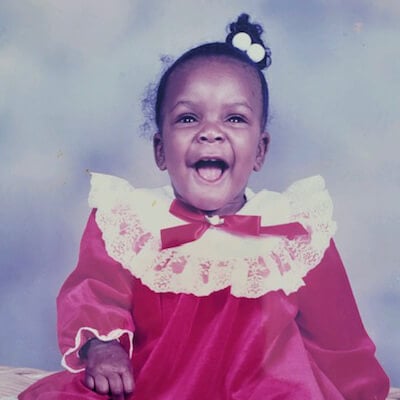 Get to know Courtney

Courtney is a fun and friendly Floridian transplant! She has been a resident of Texas for the past 3 years with her husband and two cuddly dogs. Courtney was raised in Orlando, Florida where she often visits her exceptionally large and tight-knit family filled with countless siblings, nieces, nephews, and cousins. Talk about a fun crowd!

In 2012, Courtney received her bachelor’s degree in interdisciplinary social sciences from the University of South Florida in Tampa. After completing her undergraduate degree, Courtney became a teacher at a public school and spent the majority of her spare time volunteering as a youth leader at a local church. After learning more about the intense struggles facing her students and adolescents at her church, Courtney became inspired to enter the world of counseling.

Courtney began to volunteer to help her students work through the various challenges of living in a low-income community and supported the teens in her youth group struggling with anxiety, depression, self-harm, suicidal thoughts, sexual abuse, and other relational concerns. As Courtney’s passion for counseling grew tremendously, she decided to pursue her master’s in clinical mental health counseling, leading her and her husband to move to Texas where she attended and graduated from the University of North Texas at Dallas in 2019.

Courtney explains, “I am very passionate about working with the youth population because I feel that they are often overlooked and ignored because they are young.” Courtney enjoys encouraging her clients to find their voice and advocate for their own mental health regardless of their age. Courtney also enjoys working with adults and families who are also looking to work on their mental health, increase family cohesion, and build healthy bonds within the home.

In her spare time, Courtney enjoys practicing self-care by running, practicing yoga, spending time with her husband and parents, brunching with friends, and attending small-group with members from her local church. 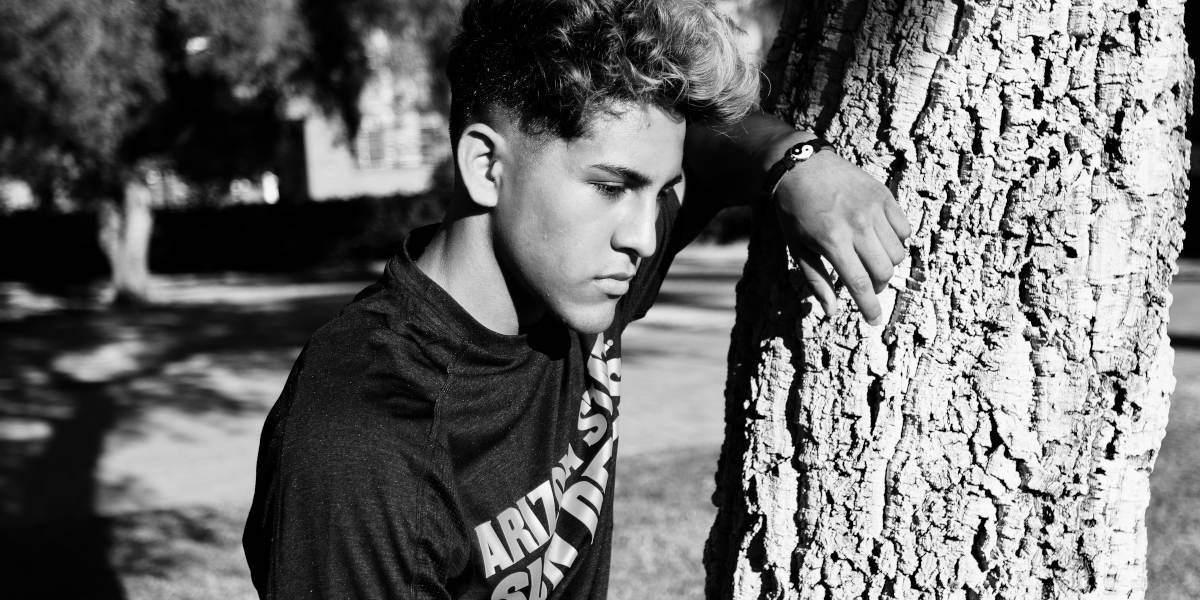