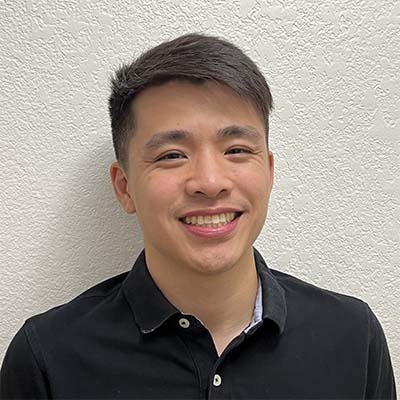 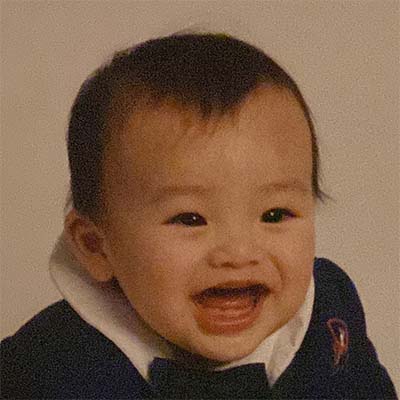 Get to know Nathan

Nathan Jee is a native Texan who grew up in Plano, TX. Both his parents worked in the tech industry, so it felt natural for Nathan to follow in their footsteps and study Electrical Engineering at the University of Texas at Austin. From there, he began to work at General Motors as a technical analyst in timekeeping. In this role, he interacted with coworkers around the world in Brazil, Argentina, Mexico, and India to produce technical solutions. During his time at GM, he realized the most fulfilling part of the job was building relationships with the people he worked with.

While working at GM, he began to take classes at Dallas Theological Seminary with the intention of working in ministry. Around the same time, he sought therapy for himself and was able to make significant personal progress. From his experience, he began to develop an interest in understanding the transformative power of the counseling relationship. This led Nathan to change his career path to counseling.

Nathan works out of Austin, TX, where he has lived for over 10 years. He is currently a practicum intern looking to hone his skills in providing therapy to couples and adults. When he is not counseling, he spends time with his wife, Emily, and hangs out with his four chickens and dog. To relax, he enjoys playing video games, board games, and watching TV shows.